My Summer Holiday …in Hospital 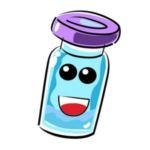 Did you enjoy the lovely hot weather we had a few weeks ago? I enjoyed the sun but unfortunately I became dehydrated, which led to a kidney infection and a couple of days in hospital. I should have managed the situation better, but controlling your hydration levels in 80+ degrees heat when you can’t drink fluids is tricky.

I hadn’t spent time in hospital for four years, so it was disappointing to break that run.  The COVID pandemic has noticeably changed the way hospitals function. I went in to hospital by ambulance and passed a lateral flow test during the journey. Thankfully the paramedics were able to negotiate me out of having to spend time in a COVID red zone despite a very high temperature of 38.8. A blood test showed clear signs of an infection, particularly a CRP level of 129 (CRP = C-reactive protein, which is a sign of inflammation. A normal level is below 5). Further tests led to a diagnosis of Pyelonephritis, which I’ve unfortunately had before. It’s a kidney infection rising from the bladder and on both occasions was very likely caused by dehydration.

I was admitted and put into a side room rather than a communal area until a COVID PCR test was done. I was quickly put on intravenous (IV) antibiotics and I started to feel better after a day or so. I live on my own and due to COVID my life has been very isolated for the last 18 months. It was a pleasant change being around people again and being looked after rather than having to do all my own nursing as I do at home. I just lay in bed and watched the Olympics and even had time to do some reading. Visitors weren’t allowed, but my sister managed to sneak in with some supplies which was a nice surprise.

There were a few people with COVID in side rooms on my ward so I had to wear a mask the whole time and I kept a window ajar for ventilation, which both got pretty irritating. Thankfully I tested negative but due to the COVID risk they didn’t want to keep me in hospital for long. After a couple of days my temperature had returned to normal so I was allowed home with a five day course of IV antibiotics. Self administering IV antibiotics at home isn’t very common, but I’ve had a Hickman Line for ten years so they let me do such things. The antibiotics took nearly an hour to prepare and an hour to infuse, so it was a pain, particularly alongside setting up TPN and PEG feeding which I do everyday, but it was really good to be home.

At the end of the five day course I returned to the hospital for tests. My CRP level had dropped from 129 to 6.4, which was very good but not quite normal, so I was given another five day course of IV antibiotics. That was disappointing, particularly as somebody ‘normal’ would have just needed to take a couple of pills a day, but regular readers of this blog will know I’m a long way from normal. 🙂

A week after the second course ended I had another blood test which showed my CRP level was 0.4, so thankfully I didn’t need any further treatment for the infection. My potassium level was found to be slightly low which may need to be treated, probably with an IV supplement.

During this whole period I was unable to do my normal rehab exercises due to lack of time and energy. It’ll take me a couple of weeks to build my exercise levels back up to where they were. From start to finish this whole episode will have taken about five weeks, which is a big chunk out of my summer that I was hoping would be care free and fun. However I’ve had Pyelonephritis before as I said and it was much better managed this second time. You can read about my previous experience here: Twelve Days of Christmas …in Hospital.

When I left hospital I wasn’t asked to isolate and I hadn’t been ‘pinged’ by the COVID app, but as I may have been exposed to COVID I kept pretty isolated for twelve days. My self isolation ended just in time for me to see my Aunt and Uncle who were staying with my Mum for a few days. I hadn’t seen them for about three years, mostly due to COVID, so it was a lovely way to end a difficult month. 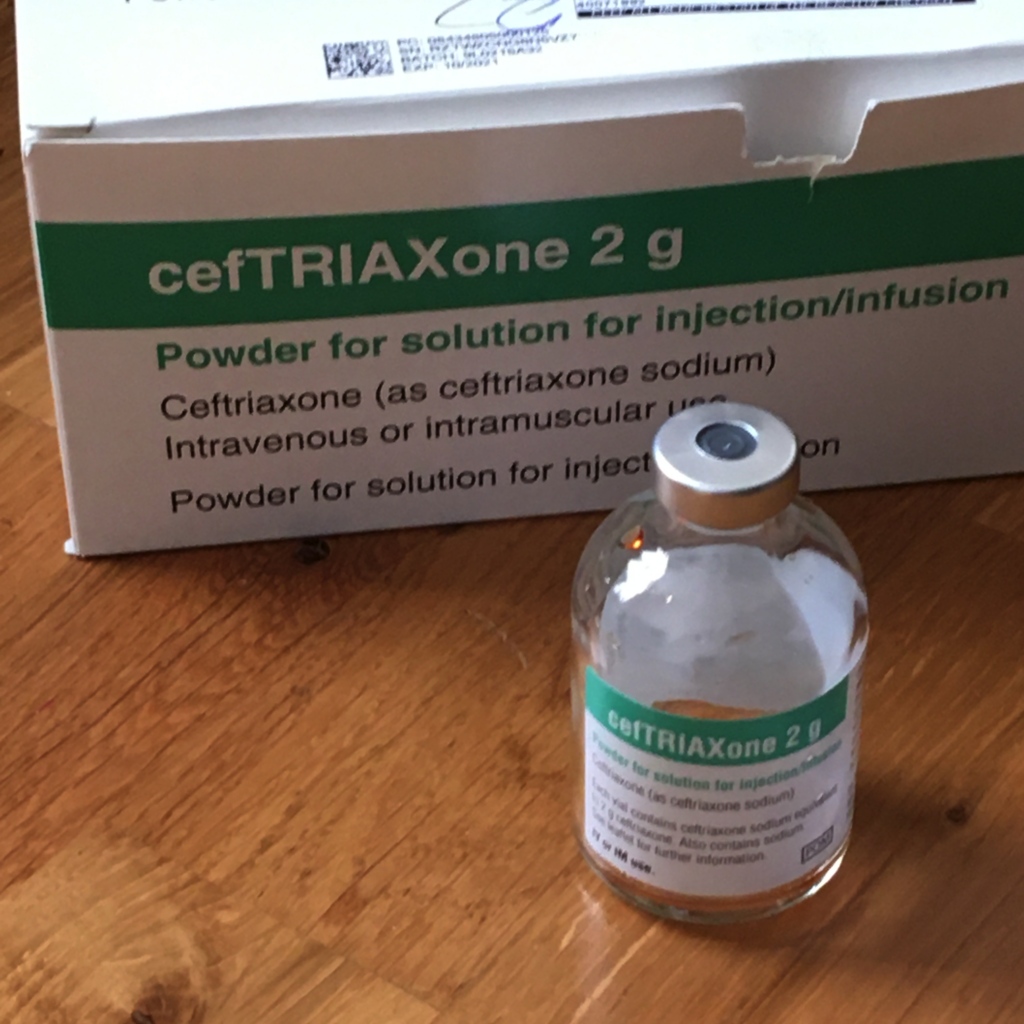 IV antibiotics, which I got pretty tired of…